Bridges are built to span an obstacle and connect two locations making travel possible. We can relate to that! Here are four spectacular bridges from around the world; we highly recommend adding one to your next vacation. 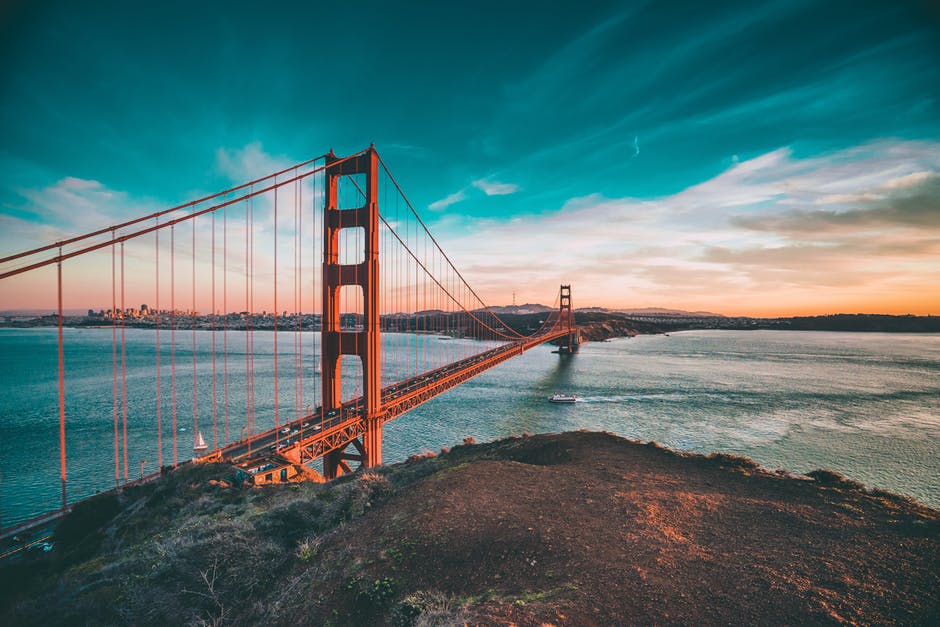 It is no secret that the weather in California is great any time of year. San Francisco is a beautiful west-coast destination with something for everyone from the city to the ocean, and the countryside. The Golden Gate Bridge pulls it all together with its’ historical beginning from 1937. A drive across the bridge, or a walk for the more ambitious, is well worth it! A quick hike on either side of the bridge will allow for breathtaking views. 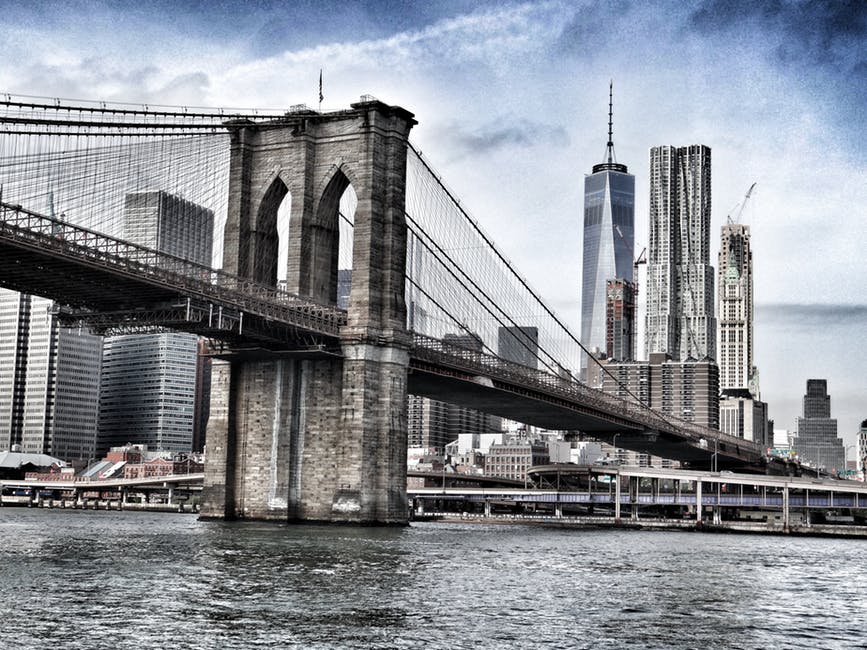 As one of the oldest suspension bridges in the United States, this spectacular bridge is well worth the trip to New York. Yes, you will likely have to deal with the city’s infamous traffic, but stop and go just means more time to enjoy the views and architecture of the bridge. The bridge first opened in May 1983 and connects Manhattan to Brooklyn over the East River. You can enjoy the shopping in Manhattan then take a nice stroll across the bridge for some famous Brooklyn pizza. Be sure to snap a few great photos along the way! 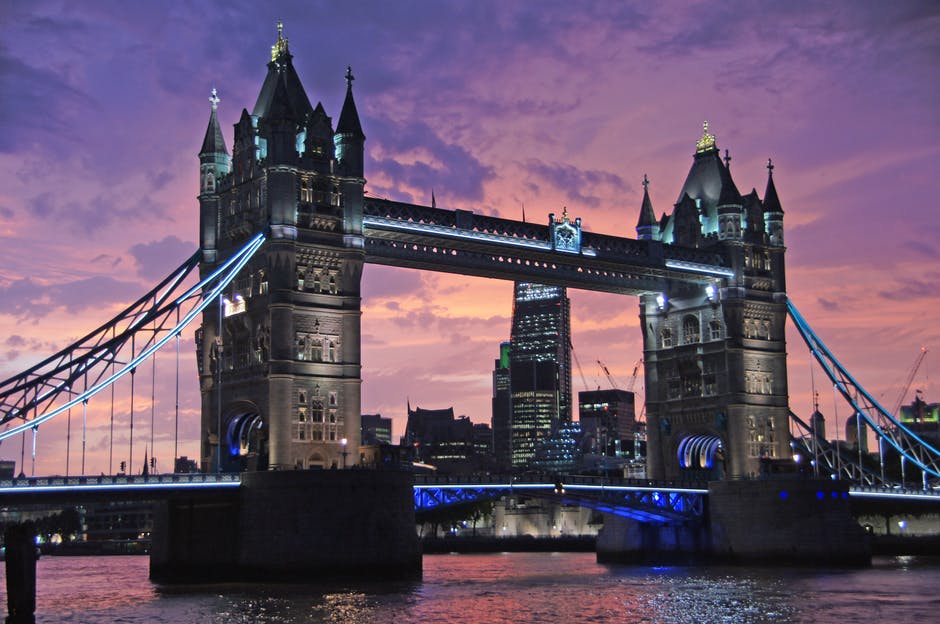 The Tower Bridge in London first opened in June of 1894 to span the River Thames. This iconic landmark of London has a glass floor on the upper walkways built in the 198os creating a unique view of the suspension bridge. For the engineer or history enthusiast, there is an exhibition of the original machinery that was first used to lift the bridge. After taking in the views of this spectacular bridge, there are dozens of great activities within a quarter mile for you to spend a great day in London. (Pssst- we are cruising England this year!) 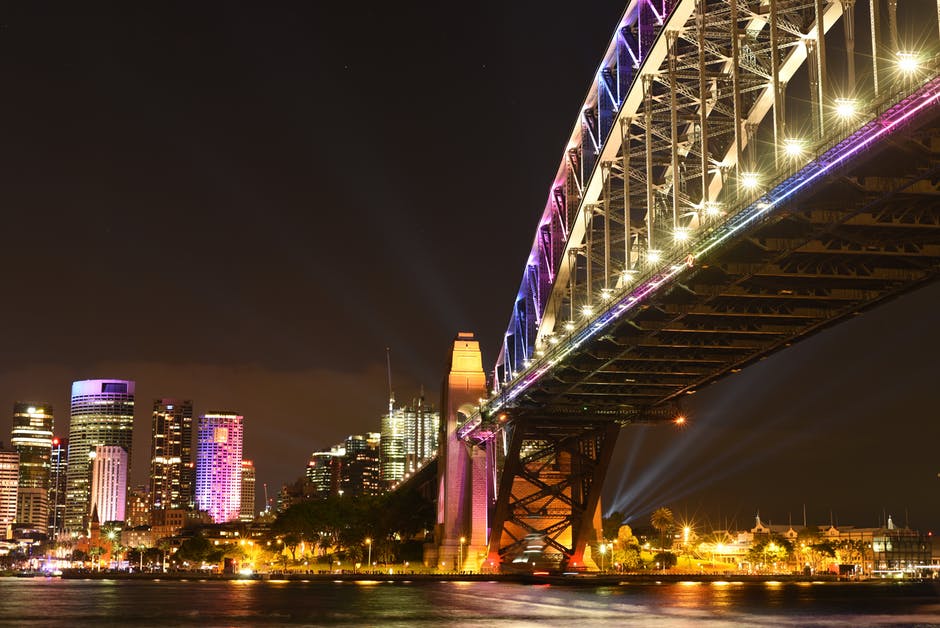 When it first opened in March 1932, the Sydney Harbor bridge cost a car six pence to cross, and a horse and rider were charged three pence. Today, this spectacular bridge lights up making the harbor a must-see at night. For the adventurous traveler, there is an official Bridge Climb to the top of the arch on the top of the bridge. It is essentially a large staircase that leads to beautiful views of the city and the famous opera house. Fun fact, the bridge took 272k liters of paint for the three original coats! The average temperature in January is 73, and 55 in July, making it a great escape from any weather you are having in the Northern Hemisphere. Oh! Did we mention we are traveling to Australia this November?

Are you interested in visiting one of these spectacular bridges? Let us help you plan the trip!